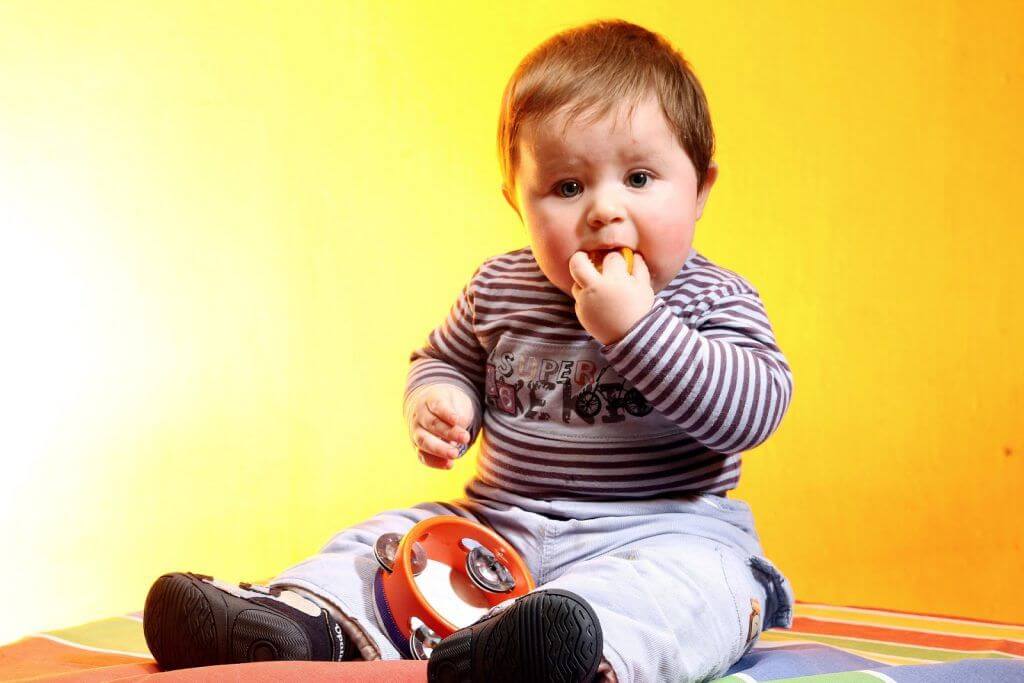 Obesity and DM in children is one among the complex presentations and management during the child hood.  Obesity is constantly growing. It is presented as worldwide problem both in adults and children. The complexity of the disease and its presentation makes more difficult to manage, as the multiple risk factors come in to play with obesity. Recently, along with adult obesity rates the child hood obesity rates are rapidly growing and increasing the global burden of the disease. Approximately one third of children in U.S are overweight and obese, which in turn increases the risk of obesity as an adult.

One third of children in the US are overweight or obese with approximately 17% obese. Worldwide approximately 43 million preschool children are estimated to be overweight and obese and 92 million are considered to be at risk of overweight and its complications such as diabetes, metabolic disorders, sleep apnea and psychological issues.  One of the major contributors for increasing the obesity rates among the children is due to lack of physical activity, not following dietary recommendations, sedentary lifestyle and behavioral issues. However, obesity has been related to the genetics, environment, metabolism, behaviors, and personal history of obesity, culture and social factors.

With huge increase in the child hood obesity rates, the obesity associated diseases such as Diabetes also on the rise. Type 2 DM in young adults also been diagnosed more frequently, especially among low income and ethnic minority groups. The prevalence of obesity in US (2015) adults was 38%, over all prevalence among adult’s ages 40-59 was 42.8%, which is higher than young adults population group aged between 20-30 was at 35.7%. There is no significant difference between adult’s aged 60 and over (41%) and to the younger age group.

Obesity among 2-19 years of age was 18.5% between 2015-2016, which is constantly growing and directly related as the one of the major risk factors for the adult obesity and other related conditions such as Diabetes.  Obesity is defined as having excess of body weight caused by a chronic caloric imbalance with more calories being consumed than expected.

Type II DM has greatly increased during the recent decade, the incidence of DM in children and adolescents range form 1-51 per 1000 depending on the ethnic group. Especially, the prevalence rates are high among North-American Indians and lowest among non-Hispanic white youth and highest among Native Americans.

BMI (Body mass index) measured to use the classification on obesity among children as overweight or obese. As per the CDC based on BMI 85% are having obesity whereas, 95% was diagnosed with Obesity.

Many factors such as genetics, ethnic minority group, low socio-economic status, behavioral factors such as lack of physical activity and barriers to healthy diet are consider to be the factors responsible for the Obesity and DM. Predominantly, early risk factors for metabolic syndrome including high leaves of BMI, Insulin, glucose and triglycerides, eating more saturated fats, and SBP, LDL and Serum Cholesterol are known to be the major contributors to the obesity.

The US Preventive and Services Task Force (USPSTF) recommended in 2010 that children be screened for obesity by the age of 6 years and if they meet the criteria they should be offered moderate to intense (25 hours or more) physical activity, diet and behavioral treatments. However, given the fact that obesity in children at the age of 5 predicts the later life obesity, obviously screening needs to be initiated earlier.

Ayurveda, the science of life emphasizes on being healthy and living healthy. One of the vital aspects of healing through Ayurveda recommends maintaining healthy weight and appetite is essential for balanced healthy life.  In order to keep the healthy weight at all age groups, one should eat according to their body constitution and follow the day-to-day rituals of Ayurveda to achieve the optimal health benefits.

In order to get the maximum benefits of Ayurvedic treatments one should eat according to their constitution. The combination of herbal remedies, diet and lifestyle aspects such as yoga and some physical / external – Panchakarma therapies will be able to help to manage the healthy appetite and controls excess body fat accumulation.