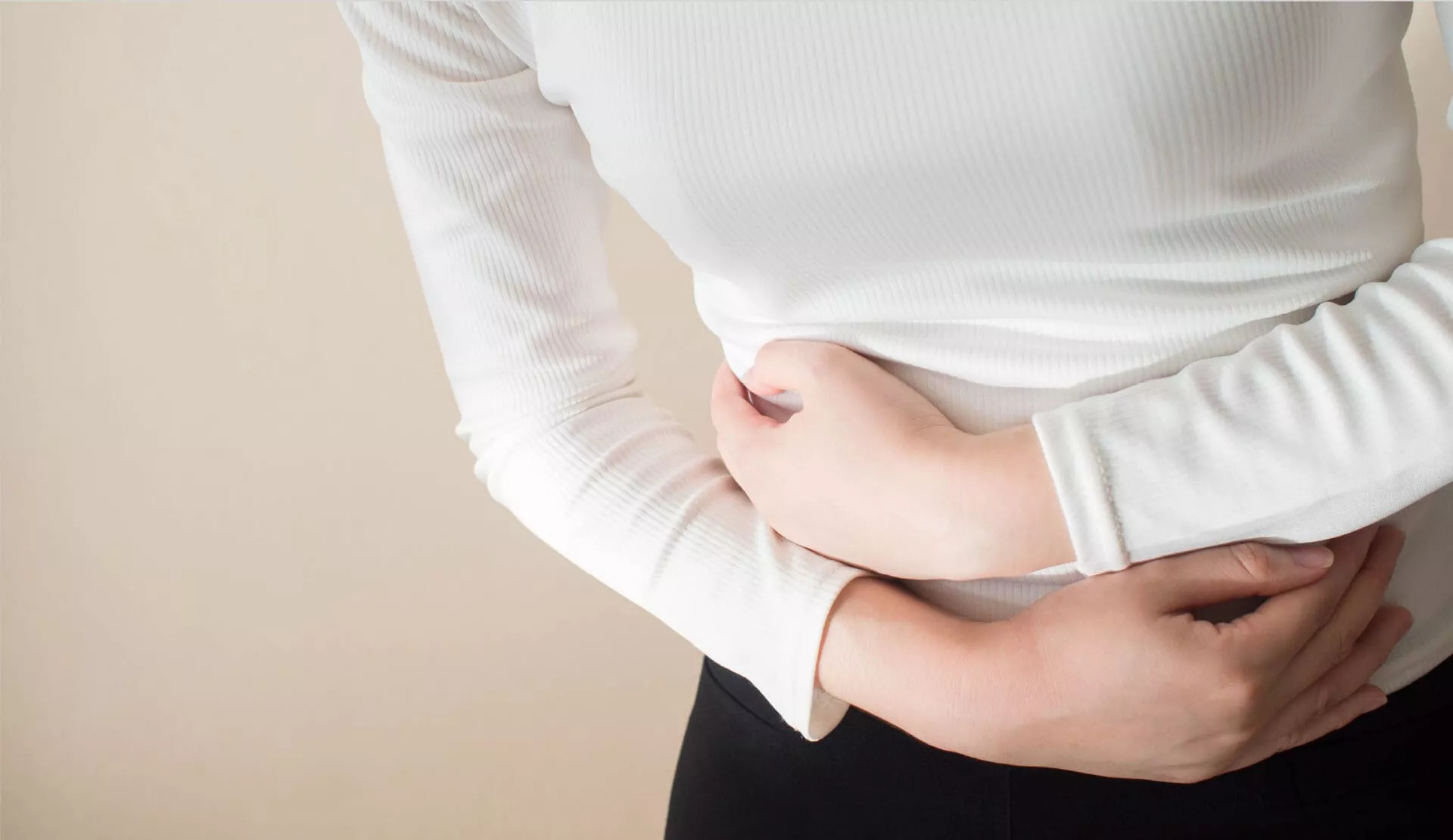 As per Ayurveda the cause is – When the deranged vata (esp Apana vata) etc. vitiates the mamsa, shonita and meda mixed up with Kapha; thus they produce circular, raised and knotted inflammatory swelling called ‘Granthi’. This type of glandular swelling has been compared with the modern terminology ‘cyst’ which means an abnormal closed epithelium- lined cavity in the body, containing liquid or semisolid material. It is also due to jathragnia and dhatvagni dysfunction.

To summarize the pathology in PCOS is an obstruction in the pelvic cavity (Apana Kshetra) causing disorders in the flow of Vata. This in turn leads to an accumulation of Kapha and Pitta.

In PCOS, development of follicles has been arrested at one or any level and remained as it is. The cysts are follicles at varying stages of maturation and atresia. So, these cysts are not destined to ovum. Thus, this pathology is compared with Granthibhuta artava dushti i.e. cyst, as in PCOS, the follicles becomes cysts instead of developing up to mature ovum.

The main aim of Ayurvedic therapy in women with PCOS are:

Few Herbs and their action

Powder of Asparagus racemosus brings balance and strength to the menstrual system and it helps to regulate Aartva Dhatu. Sehachara removes unwanted follicles.

Uttara Vasti with 5ml of oil of Shatapushpa two consecutive days per month from the day which is completely cessation of the menstrual flow in between 4th to 10th day of the cycle is the most effective treatment in gynaecological disorders. It helps to purify and clear the Aartava Vaha Srotas, pacifies vitiated Apana Vata and improve follicular maturity.

Diet and lifestyle for PCOS

PCOS being lifestyle disorder is caused due to unhealthy diets, smoking, lack of exercise and stress. Such habits result in Obesity which is responsible for faulty ovulation in females due to PCOS which in turn causes infertility. It can happen in non-obese females too but incidences are higher in obese females. It can be controlled and prevented if PCOS patient follows certain diet and lifestyle changes as per Ayurveda.